In the mid 1950’s Murray Wilson ran a car service station at Bay and Yorkville in Toronto when he was approached by a man who asked him if he would be interested in renting boats off his property. Murray who was always looking for different avenues to increase sales said he would give it a try. At the end of the summer after a successful year of renting he was given the opportunity to sell off the rental units he had and after quickly unloading the inventory he was happy with this arraignment. After a few more years of the same arraignment Murray decided that he wanted to “dive right in” to the marine industry and opened Central Outboard Marine in 1957.

Since opening, Central Outboard has moved 3 times from Bay and Yorkville, to Yonge and Finch, to Yonge and Cummer, to its current home at Woodbine and Highway 7 in Markham.

Now in his retirement years his son Kim Wilson has taken over the business and has his sons (Murray’s grandsons) Scott and Brad Wilson both working with him to keep Murray’s pride and joy alive. Although you could still come in and find Murray here reading the newspaper well into his 80’s.

As a true family business that is standing the test of time we work hard every day to stand by what our motto has always been….. 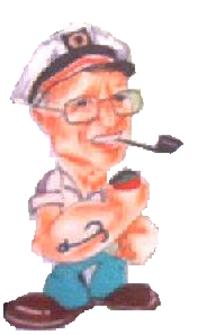 "Let Our Family Take Care Of Yours" 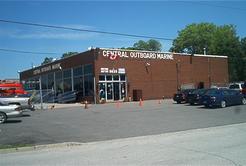